How to easily kill an Enderman in Minecraft

Enderman are unique, neutral mobs in Minecraft. You can find them in the nether, the overworld, and the End. They drop ender pearls which are important if you want to repair an end portal in a stronghold. Enderman are neutral but if you attach them, they will turn hostile. 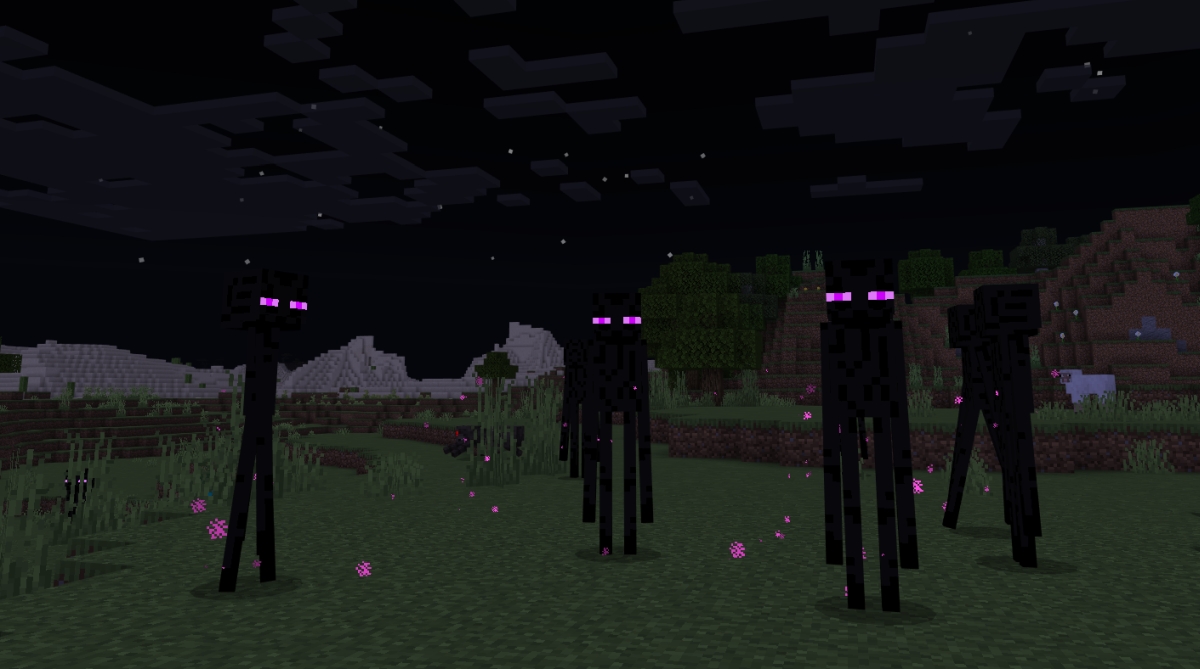 Enderman generally spawn at night though they may spawn in the day if there is low light. They can also spawn in caves. Since they start out as neutral mobs, they won’t attack you and you will need to get their attention. They can teleport and they hate water so, if you’re hunting Endermen, make sure you aren’t close to water.

Kill an Enderman in Minecraft

You can use any weapon to kill Enderman but if you want to make it quick, use a Diamond grade weapon. To avoid being attacked, but still kill them, create a shelf that is two blocks high and stand under it. Endermen are three blocks tall so they will not be able to attack you when you’re under the shelf but you can attack them from below.

Wait for night and wait for Endermen to spawn.
Once you see an Enderman, point the cursor at it. Endermen become hostile when you look at them. You will hear them ‘screaming’.
The enderman will teleport and attack you.
As long as you’re under the shelf, you won’t be harmed and you can strike back.
Be careful of other mobs. 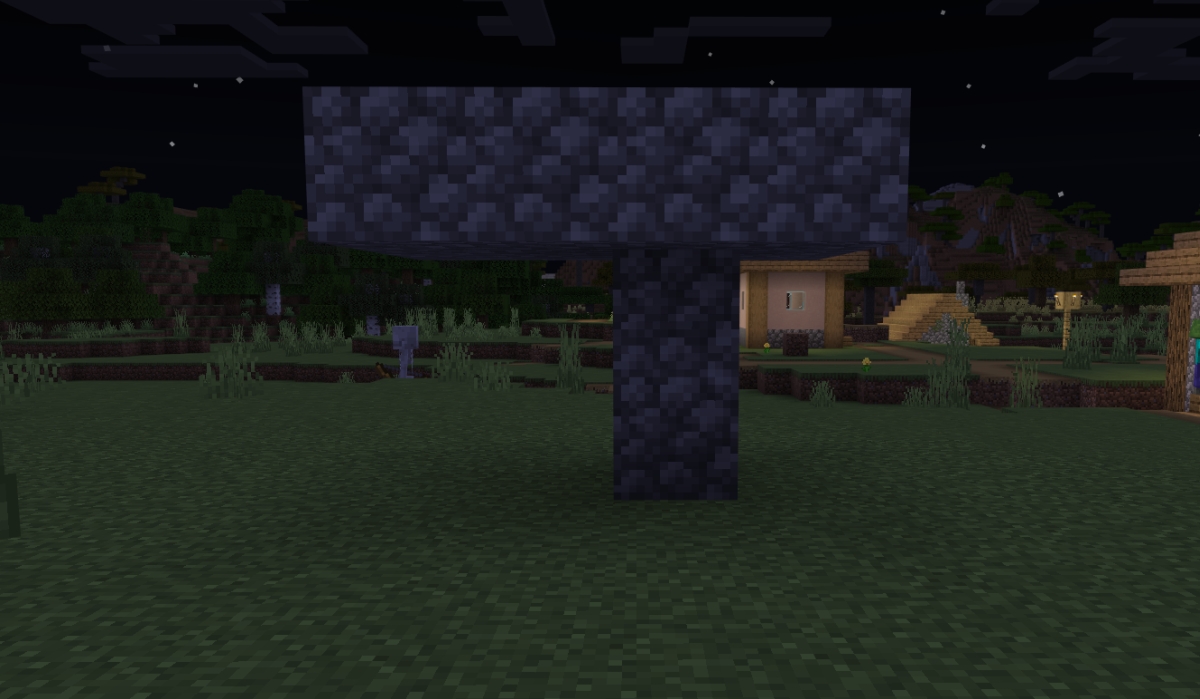 Killing an Enderman does not gurantee that a pearl will drop. There is always a chance that it won’t. You can use an ender pearl to teleport and to find strongholds. To create an Eye of Ender, you need to put the ender pearl and blaze powder in the crafting table. Blaze power is obtained by killing a Blaze in the nether. The Blaze will drop Blaze rods which, when placed in the crafting table, yield blaze powder. 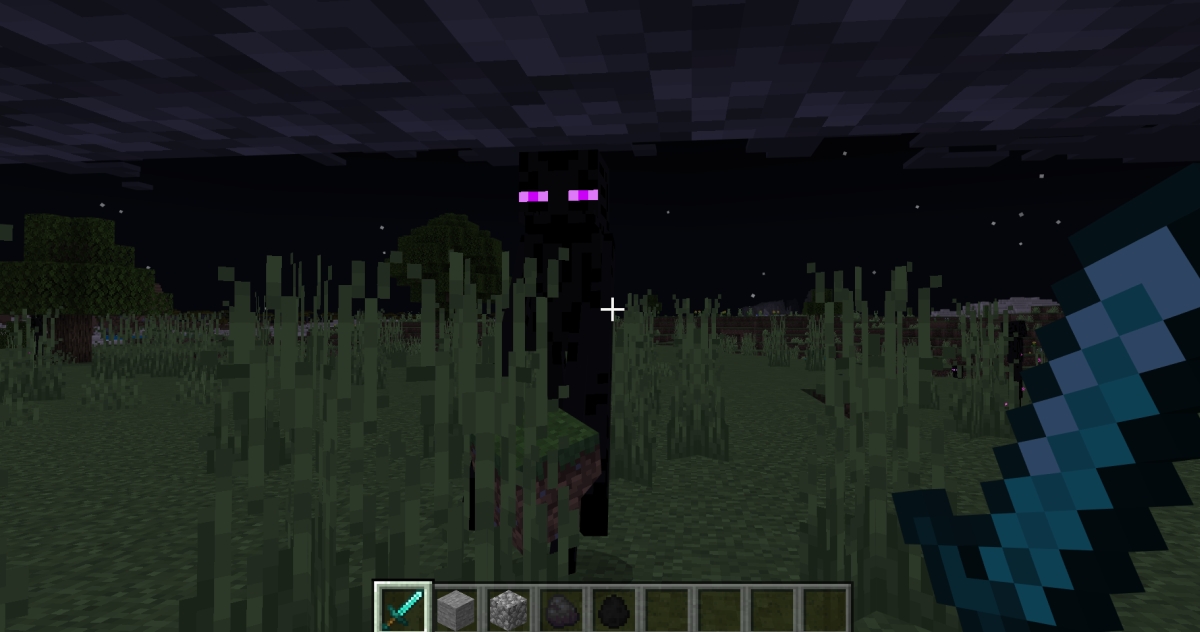 For many players, finding Endermen is the biggest problem. In the bedrock edition of Minecraft, they seem to spawn far less often than they do in the Java edition. Different versions of the game have also had different spawn rates of this particular mob, though it is attributed to a bug and not a change in the core mechanics of the game. Endermen spawn in mobs of five but they’re quick to despawn so you may have to hunt several nights before you have as many ender pearls as you need.

Tags: easily, Enderman, Kill, Minecraft
◀ How to change your Slack password
How to play Minecraft Earth ▶