How to find and kill a Ravager in Minecraft

A Ravager is one of the most powerful, non-boss mobs you will encounter in Minecraft. It’s hard to kill with a health of 100 points. Its speed matches that of a player which means it cannot be outrun. It can also destroy a wide range of blocks making most of them a poor block to hide or take shelter behind. Killing a ravager, while difficult, gets you a lot of experience and, if you’re lucky, a saddle. 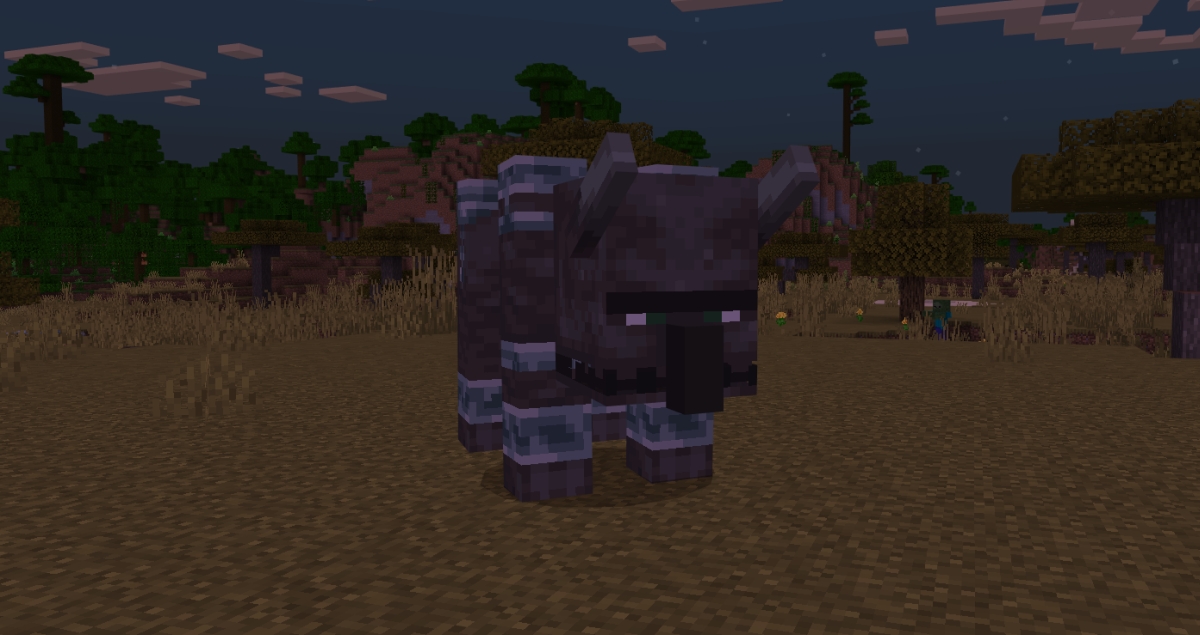 A ravager is a large, bison/rhino/triceratops like mob. It isn’t easy to find since it only spawns during the third wave of a village raid. In order to find a ravager, a player must;

An Illager captain will spawn in an Illager mob. You can find these in the following places;

An Illager patrol that has spawned. They tend to spawn after 5 days have passed in the overworld but they are rare
Pillager outposts
Woodland mansions 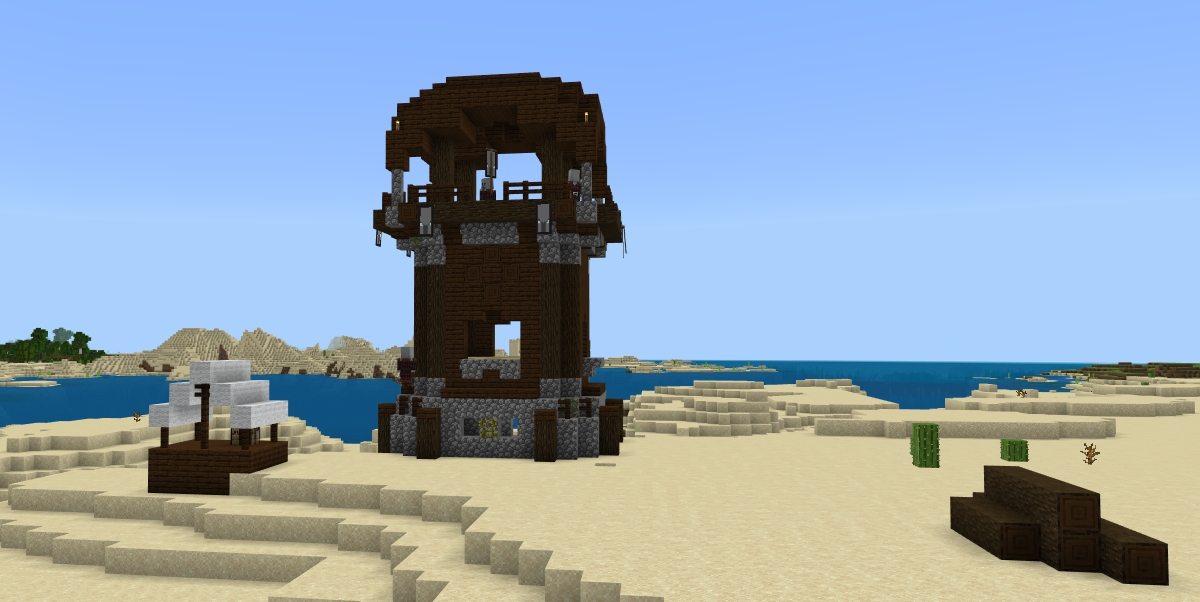 Of the above three, a Pillager Outpost is the easiest to find. It’s a rare structure but a Woodland mansion is more rare than an outpost. An Illager captain is identified by the banner that they carry. When you, or a tame wolf kills them, you get the ‘Bad Omen’ effect.

Once you have the Bad Omen effect, you can enter a village and it will initiate a raid. 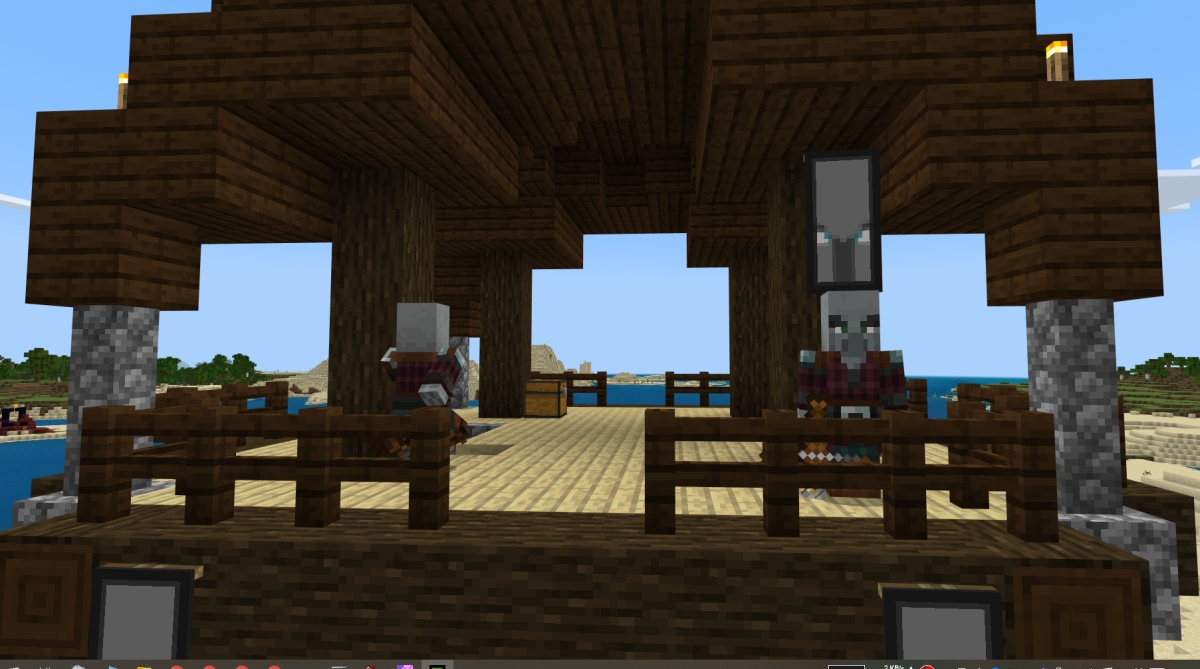 After you’ve initiated a raid, you need to fight through it and wait for the third wave of mobs to spawn. It is in this wave that the Ravager(s) will appear.

To kill a ravager, you can use all sorts of techniques but two common methods to use are;

Dig down so that you’re hole in the ground. The ravager will not be able to get to you but you can jump up and strike at it with a sword, or any other weapon.
Create an elevated platform that you can climb up on. You can climb a tree as well since a ravager will not be able to destroy it. Once it is close, you can use a range weapon like a bow or crossbow or tridents to kill it.

Ravagers will only spawn in a raid which means you can plan ahead for it. Once you’ve found an Illager outpost, look for the nearest village. Set up the structures you’ll need to be successful in the raid. Enter the outpost only after everything has been set up and kill the Illager captain. Knowing where the nearest village is will make sure that you get to it, and the raid starts before the Bad Omen effect wears off (it lasts 1 hour and 40 minutes so no rush).

A ravager spawns during the third wave of a raid but a raid may have several waves. If you continue to kill other Illager captains you encounter in a raid, you will extend the raid. If your goal is to kill a ravager, read up on the mechanics of a raid so that you can use it to your advantage.

Tags: find, Kill, Minecraft, Ravager
◀ How to reset Touch ID on a MacBook
How to change your Slack password ▶