No, Smart Meters Aren’t Dangerous to Your Health

Before you head off to search for what smart meters are, you need to hear something very important: Smart meters, like any other device that emits radio frequency radiation, do not pose any risk to your health.

Right now, there’s a lot of buzz on the internet about the dangers of smart meters. People claim that, because smart meters utilize radio frequencies, they can cause cancer, anxiety, insomnia, and other complications. These aren’t just harmless internet conspiracies; there are actual protests against the statewide adoption of smart meters, and protesters cite their health as their main concern. But what are smart meters, how do they work, and why is radio frequency radiation harmless?

Electrical meters, both smart and dumb, measure the amount of electricity that you use in terms of kilowatt hours. They’re usually installed outside of your home, but as you can probably guess, they’re wired to your building’s circuit.

Old mechanical meters measure your energy consumption using two metal conductors and an aluminum plate. The two conductors use the electricity that’s circuiting through your home to form an electromagnetic field (a form of radiation), which causes the aluminum plate to spin. The plate spins faster as you use more electricity, and slower as you use less electricity. As the plate spins, it turns the gears on a five-panel display called an indicator, which tells you your energy consumption in kilowatt hours.

Smart meters use AC sensors to measure voltage and amperage in your home’s circuit. They’re accurate digital sensors with no moving parts, and they don’t run a risk of failing due to mechanical flaws or wear and tear. Unlike mechanical meters, smart meters communicate energy consumption with the utility company via radio frequency, which cuts out the need for meter-checking agents and allows the utility company to view your energy usage in real-time.

Don’t confuse smart meters with energy monitoring products like the Sense or the Smappee. These are devices that attach to your electric panel and allow you to monitor your energy consumption on your phone or tablet, and they tell you how you can save money on your electric bill. 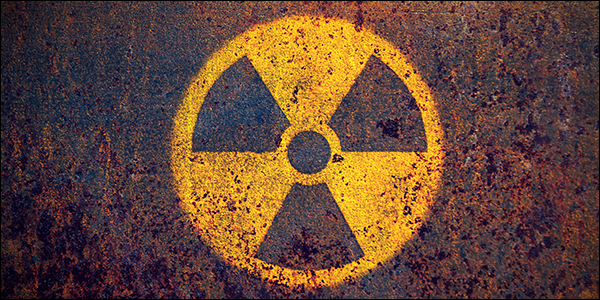 A lot of people are spreading the myth that RF radiation from smart meters causes cancer, insomnia, anxiety, and a host of other health problems. But smart meters have been installed in US homes since 2006, and according to the US Energy Information Administration, nearly half of all American homes have a smart meter. Where is this misinformation coming from, and why is it so sudden?

Well, some Americans were concerned about smart meters when they were first introduced in 2006, but as time went on, those concerns started to fade away. But the UK recently began a nationwide transition from mechanical meters to smart meters (that are pre-packaged with energy monitors, lucky Brits), and it’s caused a bit of a controversy.

Initially, only a fraction of the UK was concerned about how smart meters affect their health. But after UK utility companies ended up in the news for inflating peoples’ electric bills and ignoring manufacturing defects in thousands of smart meters, the “health concern” of smart meters became a common complaint and a hot topic for second-rate internet news sites that wanted to make a quick buck. People wanted a reason to hate smart meters, so half-baked internet websites started to claim that smart meters cause cancer. And since the internet is global, these nonsense concerns have found their way across the Atlantic.

But these concerns are complete nonsense. RF radiation is harmless.

Will your smart meter cause any form of nuclear decay? Of course not. Your home would evaporate.

Smart meters operate between the 902 MHz and 2.4 GHz bands, so they’re classified as radio frequencies, which occupy the lowest end of the radiation spectrum. Radio frequencies are non-ionizing and completely harmless. They’re less powerful than the IR light that’s in your TV remote, or the UV frequencies that you suck up at the beach to get a gnarly tan.

Don’t believe me? The most powerful Wi-Fi routers operate at a 5.8 GHz band, which is much higher than any smart meter. Stick your hand next to a Wi-Fi router and let me know if it gets hot.

This science isn’t inconclusive; it’s fact. Every American that’s been alive for the past 100 years has spent every day of their life bombarded by RF radiation, yet life expectancy continues to climb. More tests have been done on the safety of radio frequencies than on the chemicals in your carpet or toothpaste.

How To Make Money With An Online Conspiracy

According to a 2011 study by the US Energy Information Administration, health concerns are one of the leading causes of smart meter cancellation or installation postponement. This is a harmless symptom of a very serious problem. The internet is saturated with misinformation, and it’s affecting the real world.

In the writing business, we have something called a “niche.” A niche is what makes a website or a writer stand out from the crowd, it’s what gives a voice authority within an online community, and it’s what brings in the money. Sadly, even when a website is producing quality content within a niche, it’s difficult to drive traffic. 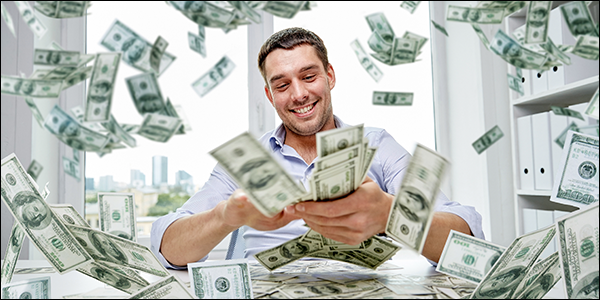 But if you build your business around conspiracies, then it’s very easy to create a niche and turn a profit. The written word carries a certain amount of authority, and if you make a big fuss about something that the average person doesn’t know a lot about (like low-frequency radiation), then there’s a good chance that people will believe whatever you say, especially if you tell them that their health is at risk.

Want to make money from an online conspiracy? Here’s a quick guide:

Find something that’s common, yet mysterious, and pretend that it’s deadly. It doesn’t matter if science is against you, because people don’t believe science.
Build a sense of community. People will feed into each other to make their beliefs feel more valid.
Easy-to-read testimonials are worth more than a million scientific papers. But if you can find a half-baked scientific article or an outdated study, then you should use it.
Try to get on the news. They want to make money too.
Devise a call to arms. When people publicly protest against something, they’re less likely to listen to opposing views.
Convince people that they’re in a community of “truth” and that they’re fighting against a powerful conspiracy.
Blame the government. People hate the government.
Conveniently ignore logical equivalence. In the case of smart meters, you should suggest that people use mechanical meters, even though mechanical meters produce EM radiation.
Join hands with other conspiracy communities. Your followers might overlap.

The radio frequencies from a smart meter aren’t going to kill you, but believing everything you read online might cause you to make some dumb decisions with your health. Always look at where a website is getting its information, and try to weigh things in terms of evidence, not speculation.

Tags: Arent, dangerous, Health, Meters, Smart
◀ How Do Laser and Lamp Projectors Work, and Which Is Right For You?
How to Create an Apple ID for a Child and Add it to Your Family ▶