What is a Zero Day vulnerability?

Software is never immune to hacking. Software can be developed so that it is more difficult to hack it but unless the software itself evolves, through active development, it will eventually succumb to a hacking tool or technique. This holds true for apps that you run on your desktop or mobile, and also for the operating systems that run on these devices. 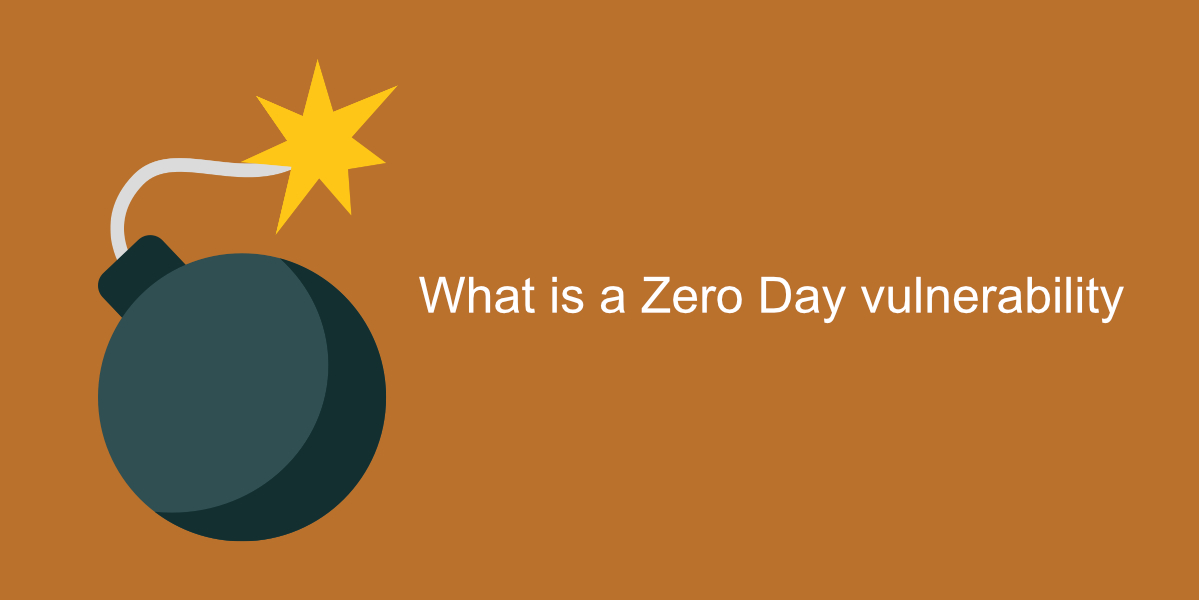 Security flaws are discovered in apps and operating systems all the time but zero-day exploits are the ones that tend to cause more alarm. A zero-day exploit is basically a flaw or vulnerability in an app or operating system that is present in the current, actively in use, version. It’s cause for alarm because the software is already in use on hundreds, if not thousands of systems with the vulnerability there.

All hackers need to do is find a system that is running the app or OS with the vulnerability, and exploit it.

A zero-day vulnerability must first be discovered before it can be fixed. Normally, the vulnerability will have to be exploited before it is discovered which is why it’s all the more dangerous. The manufacturer of the app may discover it on their own if an ethical hacker finds it but it’s more likely they find out about it after a small or large scale security breach.

Once discovered, a patch for the affected software must be released. This means you will have to wait for the developer of an app or of an operating system to fix the problem, and release it via an app or OS update. The update must be installed in order to patch the vulnerability. If you do not install it, your system remains at risk. 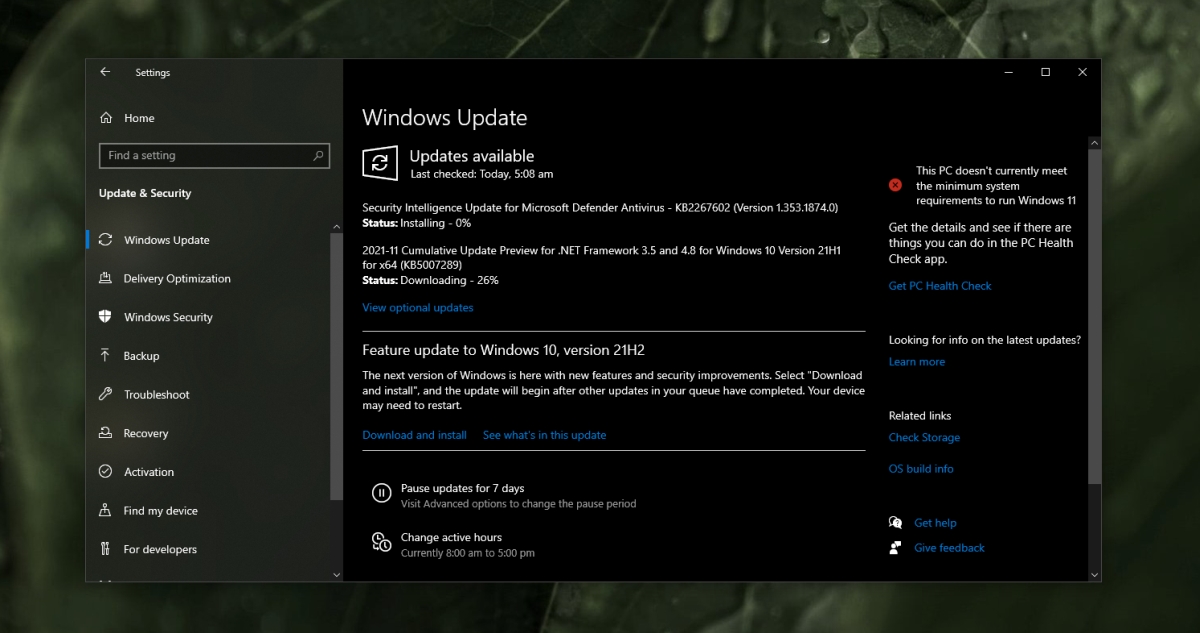 What can you do?

Generally speaking, there is little an end-user can do if they’re using an app or an OS with a zero-day vulnerability. If the app is dispensable, you can stop using it until there is a patch for it. An operating system is far more difficult to abandon in such a case. You  should keep an eye on the updates that are released and install security patches regularly when they become available.

A zero-day vulnerability can appear in any app but once it has been exploited, it can be used to gain access to other apps. For example, if your browser has a zero-day vulnerability, hackers may exploit it and gain access to the files on your hard drive. This is why it’s always a good idea to use apps that are up to date, and in active development. If a problem is discovered, it will be patched quickly before there is any data loss.

Tags: day, Vulnerability
◀ How to play Dead Cells on Linux
How to use external webcam for FaceTime on a Mac ▶